Andrej Kosmrlj, a new assistant professor of mechanical and aerospace engineering, is applying his fascination with statistical physics to wide-ranging fields, including mechanical "metamaterials" and the mysterious power of the human immune system.

"Statistical mechanics can help you learn how many interacting components on a small scale lead to complex system behavior on a larger scale," Kosmrlj said. Applying that approach to the immune system, for example, the idea is to observe how individual cells develop and how they recognize and respond to invading pathogens, and then to use statistical mechanics to learn the properties of collective immune system responses.

"This can help you understand why people with certain genes are more likely to control HIV infection but are at the same time at a higher risk for developing certain autoimmune diseases," he said.

Kosmrlj earned his bachelor's degree in mathematical physics at the University of Ljubljana in Slovenia and his Ph.D. in physics from the Massachusetts Institute of Technology.

He went on to a post-doctoral fellowship in physics at Harvard University, from 2011 to 2015, where he gained a new appreciation for statistical physics as he studied the statistical mechanics of microscopically thin solid structures, where thermal fluctuations become important. Thermal fluctuations induce small wrinkles, which make membranes harder to bend but easier to stretch like in a crumpled paper. The geometrical shape is also very important as long ribbons become flexible like cooked spaghetti and large spherical shells become unstable and spontaneously crush.

Why is it important to learn this? Kosmrlj said that quantifying these effects could help inform the design of structures at the microscopic scale. Part of his work examines ribbons or membranes of materials such as graphene, which is an atomically thin sheet of carbon. The work could be useful for understanding the mechanics of microscale graphene kirigami structures, which borrow ideas from the ancient Japanese technique for forming paper structures by folding and cutting. Such structures can be used to construct flexible electronics, very sensitive force sensors and micro-actuators, he said.

Kosmrlj hopes to share his interest with students by introducing a new advanced graduate course focused on lessons from biology for engineering tiny devices. The interdisciplinary class will present different biological concepts and weave them into engineering applications.

"I want to introduce some examples from biology, like how cells, bacteria and viruses perform various functions and how to use these ideas to engineer devices that could be used for drug delivery and other applications," said Kosmrlj. The goal is to familiarize students with new concepts and how to apply tools from different subjects into engineering, he said.

"The topics will be very modern and not something you can find in a standard textbook," Kosmrlj said. "I think it's important to expose students to new ideas and it makes things interesting."

The enthusiasm to chart unfamiliar territories stemmed from a young age for Kosmrlj. When he was a child, he told his parents he wanted to try ski-jumping after watching a competition on television.

"I trained for eight years and went all the way to 90-meter hills," he said, noting it is not a sport one can do recreationally, but he still goes skiing whenever he gets the opportunity.

"I'm open and love to try new things," he said. "During grad school I also learned how to play traditional American sports like softball, football and ultimate Frisbee, which are not that common in Slovenia."

Kosmrlj also looks forward to finding new inspirations for his research. "It's really exciting to be here," he said. "It's a very intellectually stimulating environment. I really look forward to meeting all the faculty members and learning about their research." 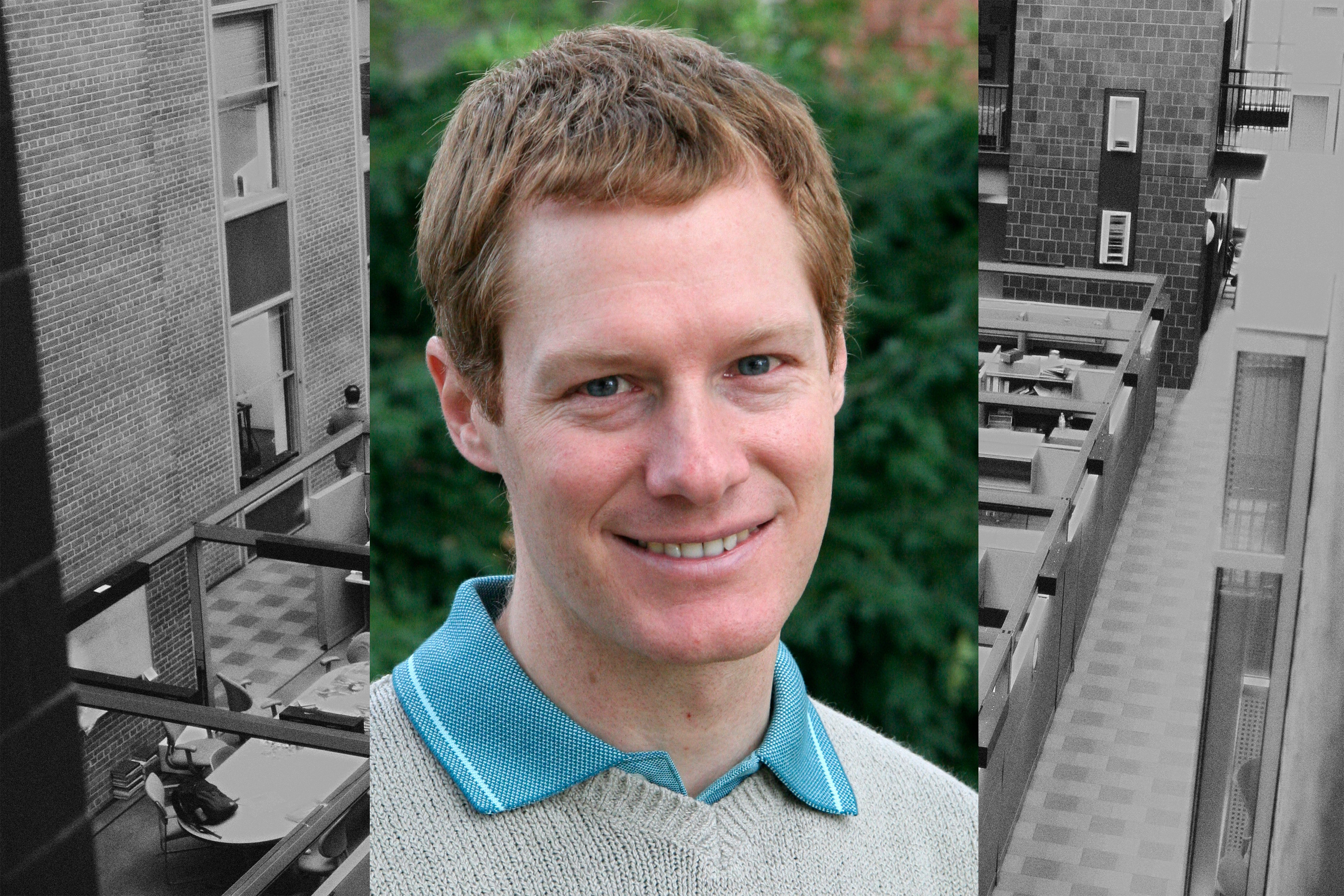