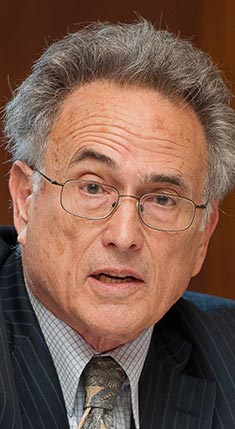 Robert Socolow is professor emeritus, Department of Mechanical and Aerospace Engineering, Princeton University. Rob earned his Ph.D. from Harvard University in theoretical high-energy physics in 1964, was an assistant professor of physics at Yale University from l966 to l97l, and joined the Princeton University faculty in 1971 with the assignment of inventing interdisciplinary environmental research.

Rob is a member of the American Academy of Arts and Sciences, an associate of the National Research Council of the National Academies, a fellow of the American Physical Society, and a fellow of the American Association for the Advancement of Science. His awards include the 2009 Frank Kreith Energy Award from the American Society of Mechanical Engineers and the 2005 Axelson Johnson Commemorative Lecture award from the Royal Academy of Engineering Sciences of Sweden (IVA). In 2003 he received the Leo Szilard Lectureship Award from the American Physical Society (“for leadership in establishing energy and environmental problems as legitimate research fields for physicists, and for demonstrating that these broadly defined problems can be addressed with the highest scientific standards”).

From 2000 to 2019, Rob and Steve Pacala were the co-principal investigator of Princeton's Carbon Mitigation Initiative, http://cmi.princeton.edu/ , a twenty-five-year (2001-2025) project supported by BP. His best-known paper, with Pacala, was in Science (2004): "Stabilization Wedges: Solving the Climate Problem for the Next 50 Years with Current Technologies." Rob has also introduced “one billion high emitters,” “committed emissions,” and “destiny studies,” as further conceptual decade-scale frameworks useful for climate change policy. Earlier work focused on energy efficiency in buildings and CO2 capture and storage. His interests include technological “leapfrogging” by developing countries and the dangers of climate-change “solutions”— notably nuclear weapons proliferation and misuse of the land.

Rob was a member of the Grand Challenges for Engineering Committee of the National Academy of Engineering and the National Academies Committees on America's Climate Choices and on America’s Energy Future. He was the editor of Annual Review of Energy and the Environment, 1992-2002. He was on the Board of the National Audubon Society, the Deutsche Bank Climate Change Advisory Board, and the Advisory Board of Lawrence Berkeley National Laboratory (LBNL) and he was the chair of the Panel on Public Affairs of the American Physical Society.

Rob’s retirement celebration (a dinner and day-long symposium) has been archived at https://environment.princeton.edu/destiny-studies.

R.H. Socolow, Climate Change and Destiny Studies: Creating Our Near and Far Futures, Bulletin of the Atomic Scientists. 71, 6, November 2015. 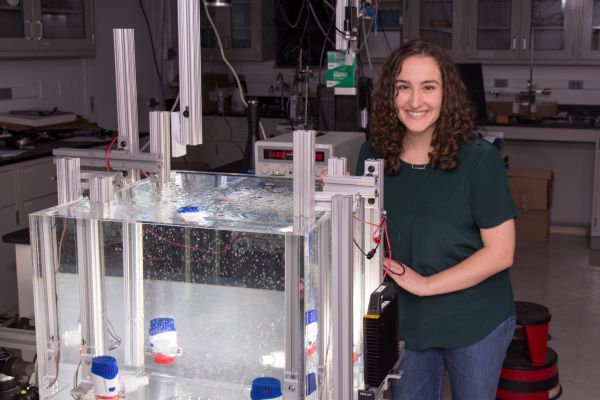 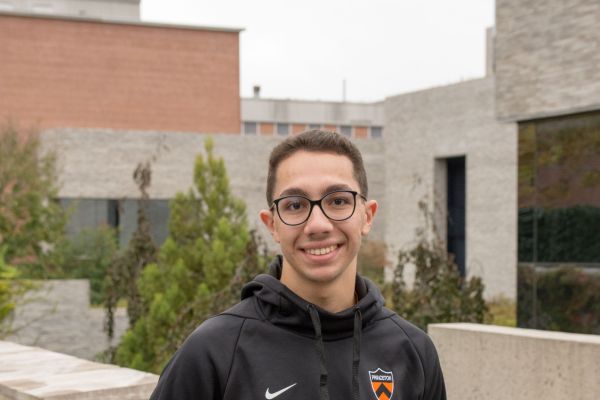