As a kid, Daniel Ruth enjoyed flying his remote-control airplane and watching it dance through the air with almost wave-like movements—up, down, looping around, and sometimes getting stuck in trees in the high school field near his home in Glenside, PA. Little did he know that hobby would lay the foundation for his future in fluids research in the engineering field.

His fascination with airplanes was about as strong as his interest in music. Dan is a classically trained pianist. Having started in second grade, practice is no stranger to him, but he enjoyed the study. His talent grew and by the time Dan was an undergrad at Penn State University, he was performing complex pieces as a piano accompanist for vocalists and violinists at concerts held by the PSU School of Music. “That time was a lot of fun and a great stress release from classes,” Dan says of those days.

Now that he’s a third-year grad student at Princeton, Dan spends most of his time focused on studying the way bubbles break up in turbulence then uses that knowledge to improve on understanding of how gases are transferred between the atmosphere and the ocean. He explains, “When waves break on the ocean’s surface, they draw many bubbles into the water, which can break apart due to the turbulence from the wave breaking. Understanding how these bubbles break up will enable better estimates for how much of the gases in the air can dissolve into the ocean water, which is an essential process in the transfer of carbon dioxide between the atmosphere and the ocean.”

Dan’s image processing skills helped him design experiments writing codes for the high-speed Vision Research camera used in capturing the air bubbles breaking away from the neck of the needle under water. The camera, positioned outside of a large aquarium due to the size and fans needed to keep it cool, films 100,000 frames per second. Dan then plays the data back as either individual photos or video. The code can tell him the speed and direction the bubble is growing, breaking, and releasing. Dan says he also tracks “how fast water rushes in and asymmetry induced by the turbulence.”

Daniel Ruth in the Lab

If that sounds like intense work, that’s because it is. For relaxation, Dan turns to music. However, now that he is at Princeton, he is part of a blues and classic rock band called Bad Tiger with fellow MAE classmates Alberto Padovan and Vincent Pacelli, and graduate students, Brady Gunnarsson and Peter Viereck. Although the band has played frequently at D-Bar and BBQs on campus, they can also be found performing at local bars in New Brunswick.

The band’s repertoire changes frequently, but they play many songs by Bob Dylan, The Band, Albert King, B.B. King, and the popular blues song “Key to the Highway. “That song has a rather murky origin with several songwriters claiming ownership. Over the years, with each artist putting his personal touch on it, the song has taken on a slightly altered version of the original—some might say better, as in the case of the Clapton and B.B. King live collaboration, or The Rolling Stones remastered version.

The study of bubbles is like that classic blues song. Bubbles have been studied countless times over the years, but Dan is attempting something new with his research. He says, “we’re taking something that’s been studied in the past—how an air bubble detaches from a needle underwater—and adding something new, which is turbulence in the water. So, in that sense we’re building on previous work and combining various fields of study, which is something I try to do with my music as well…blending genres of music. “

Dan has spent his life blending genres in music and science. The subjects just make sense to him. “Each field,” he says, “has a lot of room for creativity in how you make use of the fundamentals, whether that’s in coming up with a solo during a performance or designing an experiment to learn something new.” As a child, Dan was captivated by the air flow and movements of his model airplane which pushed him to pursue fluid mechanics in college as an undergrad and continued further with turbulence now that he is at Princeton.

Dan’s work has real-world applications too. He explains the “connection between the carbon cycle is that air bubbles that are created when waves break on the ocean can enhance how much carbon dioxide is transferred between the atmosphere. Depending on the conditions, that can mean that overall, gas is moving from the atmosphere into the water, or vice-versa. Understanding how the bubbles break apart in turbulence, where the turbulence is caused by the wave breaking, can enable us to improve models for the global carbon cycle.” 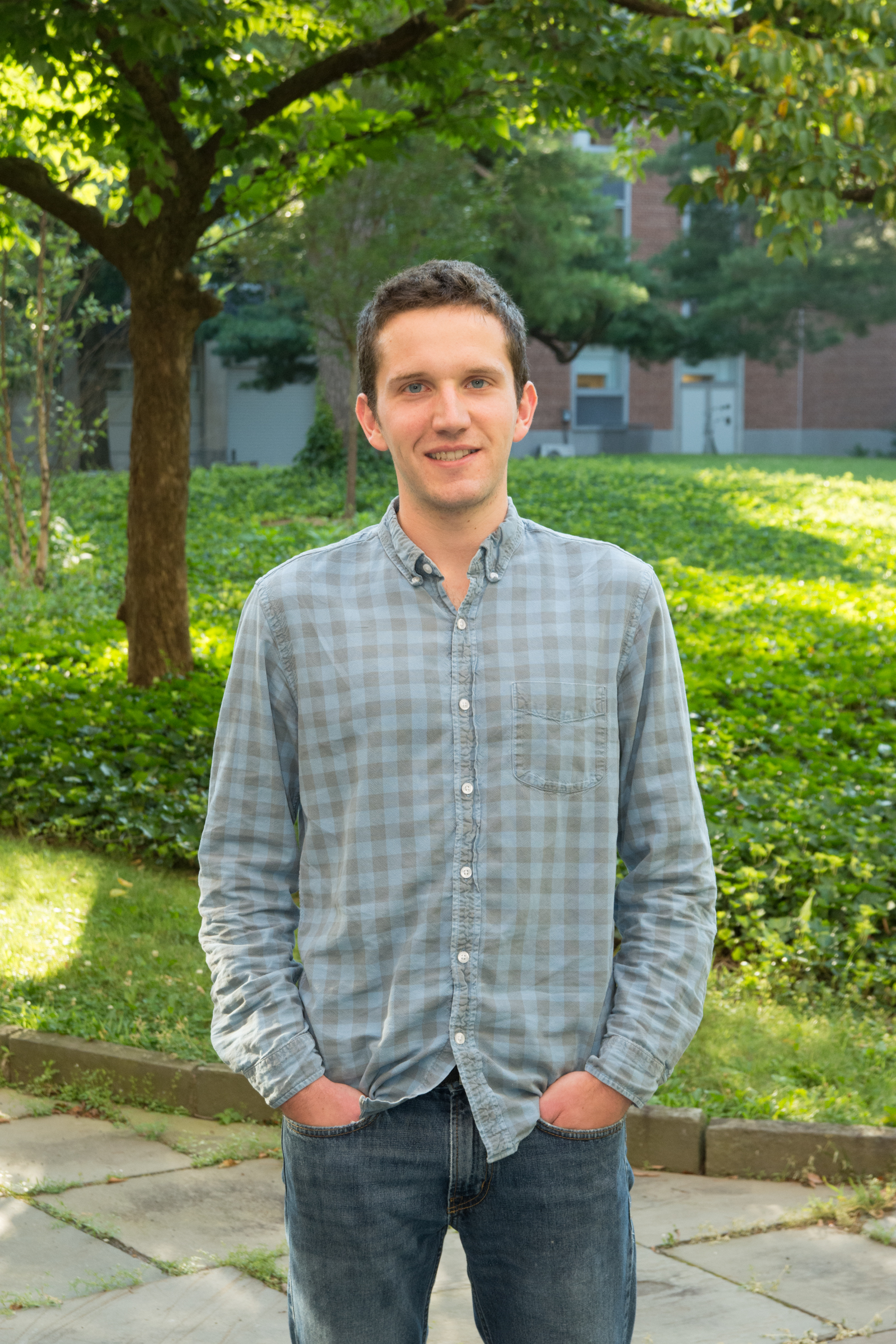