Four words and eight syllables on a list of 14 projects caught Daniel Dudt’s attention when he started his undergraduate career. That was six years ago at Bucknell University, where Dudt pursued his BS in mechanical engineering under the influence of those words. As part of a required writing seminar, Dudt chose one of the National Academy of Engineering’s Grand Challenges for a research paper topic. He swears it was simply a matter of “oh, that’s a cool sci-fi sounding technology.” But it may have been something more.

Today, Dudt is a rising third-year Ph.D. candidate at Princeton in Mechanical & Aerospace Engineering, and he is still motivated by those words. They form the basis of a Grand Challenge that has occupied legions of scientists throughout the world since the middle of the 20th century: provide energy from fusion.

Dudt divides his time between the University campus and the Princeton Plasma Physics Laboratory (PPPL) off of Route 1. There, he does computational work developing efficient codes for stellarators, a type of fusion reactor. Dudt said the work has given him an appreciation for the multidisciplinary, collaborative nature of science today. It signals a new threshold for nuclear fusion, for example, moving it out of the domain of pure physics to the point where the technology might be scaled and built out.

Which is where a new generation of engineers like Dudt comes in.

“Maybe there was one point in my life where I thought: oh, if only engineers ruled the world, then there’d be no problems because we’d come up with a technical solution for everything,” said Dudt during an interview this summer. “Now, I really appreciate our colleagues in the Woodrow Wilson School and the Economics Department and the Physics Department. It’s really going to take a lot of people from a lot of different disciplines to solve the global crises we’re facing.

“I’ve been interested in renewable energy ever since middle school,” he added. “It’s a really complicated problem to work on and so, intellectually, that is appealing. And I think now that I’m older, I’ve gotten more interested in the policy and economic side of it because that just adds more layers of complexity that make it even more challenging.”

When he’s not doing that, Dudt might be found pursuing another of his favorite hands-on activities: curling – as in that mystical contest that defies categorization but is nevertheless an Olympic sport. As part of a national-level team based in Philadelphia, he travels frequently for competitions.

“It doesn’t look athletic because the professionals you see on TV are just so good that they have control over it,” said Dudt, who grew up curling at a club first attended by his grandfather. “It’s probably not as athletic as soccer in terms of brute force, but it is challenging. Sweeping is a lot harder than it looks – it’s a lot of upper body muscles. And sliding is a lot of legs and core. I’ve had a lot of friends from Princeton who I’ve taken to the curling club in Plainfield, NJ and they’re falling all over the place.

“But one of the other things I love about curling is that it’s really a mental sport. People often refer to it as chess on ice,” he added. “There’s a lot of strategy that, if you don’t understand the rules, it’s hard to appreciate at first. There’s a whole mental aspect of the game.”

Dudt grew up in Malvern, PA, the oldest of three children. His father works for a pharmaceutical company and his mother is a homemaker. He has a brother at Miami University of Ohio, and a sister still in high school. An Eagle Scout, Dudt built a series of picnic tables and benches in a public park in his hometown for his qualifying project. He enjoys hiking in the Adirondacks, and recently returned from a trip there with his dad.

Dudt first came to Princeton during the summer of 2016 with the Department of Energy’s Science Undergraduate Laboratory Internship. He spent a week on campus, going up to PPPL each day for a crash course in plasma physics. He also went out to San Diego for some hands-on work at General Atomics with the country’s largest tokamak reactor. The experience cemented his ambition to go to graduate school, particularly in a field where he could contribute to renewable energy solutions.

In the Spring of 2018, Dudt and his team won Princeton’s Innovation Forum under the mentorship of Dr. Egemen Kolemen, Assistant Professor of MAE and the Andlinger Center for Energy and the Environment. Their pitch focused on a novel flow meter for liquid metals; liquid metals have applications for nuclear fusion reactors.

His current work at PPPL involves computational work for stellarators, a plasma-confining apparatus for producing controlled fusion reactions. Fusion, of course, is the reaction that powers the sun and other stars in a self-sustaining burn. PPPL is trying to reproduce that reaction here on Earth as a source of renewable energy, using, among other machines, stellarators.

Dudt is developing a new code that makes calculating the stellarator’s “complicated geometry” more efficient and accurate. Right now, the computations that underlie its processes are so costly that they cannot be done in real time. If the underlying coding can be rewritten so that real-time computations are possible, that would bring the stellarator one step closer to becoming a power plant.

“What I’m working on is trying a new method to replace existing codes,” said Dudt. “We already have codes that can do what we want, but they’re too slow. So, we’re trying a whole new physics and math approach that’ll hopefully be better.”

“Engineers have a stereotype of not being the most sociable. I’ve always been on the more extroverted side of your traditional engineer,” he said. “Policy work – that’s something that I’ve been getting more interested in while I’ve been here.”

He fondly recalled a recent trip to DC with other others in the fusion community to meet with members of Congress. There, scientists advocated for more funding for nuclear fusion research, laying out the basics and describing how the technology could contribute to a cleaner, more efficient energy future. Dudt enjoyed the give-and-take, and the “inside baseball” on the whole process of advocacy.

“I think one of my skill sets might be being able to communicate technical stuff with people who aren’t doing that every day,” Dudt concluded. “I like doing that, and it’s important work. Engineers can’t solve all the problems of the world on their own.” 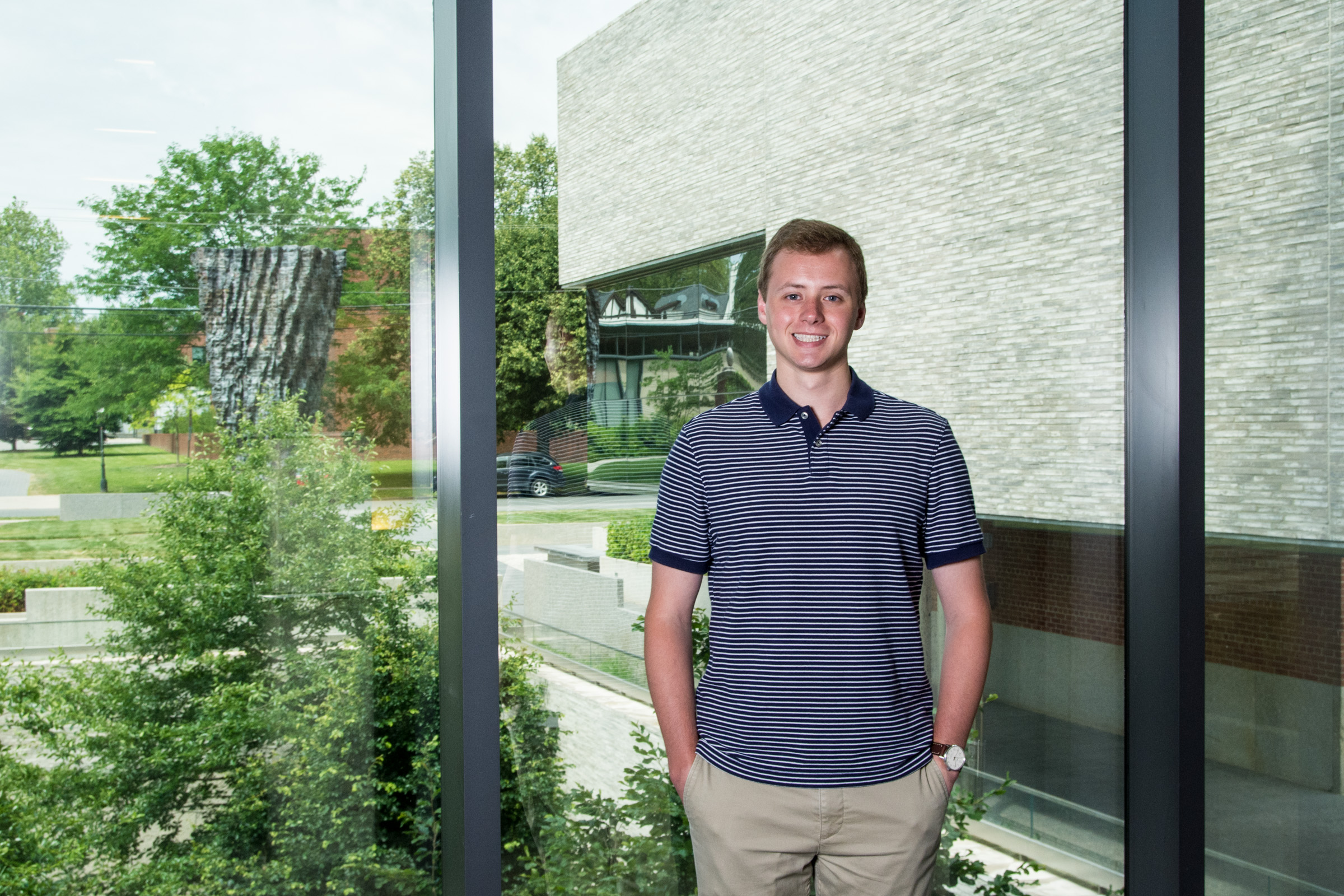