Fred Zheng isn’t the kind of student to stoke envy among his peers.

As a high school Science Olympian, he sourced household materials to help his team build an elastic glider to compete against better-funded competitors working with expensive polymers and project kits they purchased online. This semester, he's working with classmates to build a search and rescue robot for his design class (MAE 322). And when he’s not heads-down working on MAE problem sets, he’s dedicating many hours of his time to learning new routines and rehearsing with his campus break dancing group.

But if you ask Fred why he’s excited about being an MAE undergraduate, he’ll tell you that it’s because he gets to work on projects that are more exciting than projects his peers are working on in other disciplines.

“One of the coolest things about MAE is that our projects are all tangible things with real-world applications that we get to make with our own hands,” he explained. “So when I tell people in other majors what we’re working on, they can’t really believe it. And they might be a little bit jealous.”

Now a junior with an internship at the Plasma Physics Lab under his belt, Fred grew up with a passion for making things. He recalls building Rube Goldberg devices—machines designed to execute simple tasks with intentionally excessive complexity—all for the joy of building things with his hands. His home became a staging ground for elaborate contraptions where a line of dominoes would trigger a marble to roll down a track to set off another twenty steps before completing a simple goal of flipping a light switch.

“What really drove me to pursue mechanical engineering is how great it feels when you see the finished product,” Fred explained. “Sure, the buildup is filled with pain as you struggle to figure out how to make it work the way you want it to work. But the feeling you get when it finally all comes together makes it all worth it.”

Like many scientists and engineers, Fred’s early curiosity came from within. But legions of supportive teachers encouraged him to continue pursuing his curiosity.

“Every science teacher I’ve ever had made the class more interesting,” he explained. “Even if the topic might have been boring, my teachers always found a way to make it exciting. I’ve been lucky to have had amazing teachers that have steered me toward STEM fields and encouraged my interest at every step of the way.”

In fact, some of his early teachers helped channel Fred’s innate passion for how the world works to help him develop greater interests in activities he was initially less passionate about.

“In elementary school we had to write journal entries, but I really didn’t like writing,” he recalled. “When I learned I could write about the Rube Goldberg machines I was building, I didn’t see writing as something I hated. Instead, I saw it as a way to document something I was working on and was excited about.”

What’s Next for the Undergraduate?

With the bulk of his foundational mechanical engineering coursework wrapping up this semester, Fred looks forward to immersing himself in robotics and closely related computer science topics during his senior year.

“One of the reasons I selected MAE is because it’s an interdisciplinary major,” he explained. “Not only do I get to work with my hands and actually build things, but I also get to learn more about the software and technology powering mechanical engineering innovations as part of my certificate programs in Robotics and Intelligent Systems and the Program in Applications of Computing.”

And as Fred starts to consider what to pursue after he graduates, one of the biggest challenges he expects to navigate is how to incorporate his dual passions for working with his hands and for building software.

“Ideally, I’d love to work at a company that makes virtual reality or augmented reality goggles so I can apply what I’ve learned from both mechanical engineering and computer science,” he explained. “At the same time, I can see myself joining an established mechanical engineering or aerospace company or working with computer science or even artificial intelligence at a small startup.”

In fact, Fred’s already begun to test the waters with the latter option with an internship at a local startup focused on artificial and machine learning for financial markets.

“I’m still learning the ropes and the future is kind of up in the air, but I’m excited to see where it takes me,” he explained. 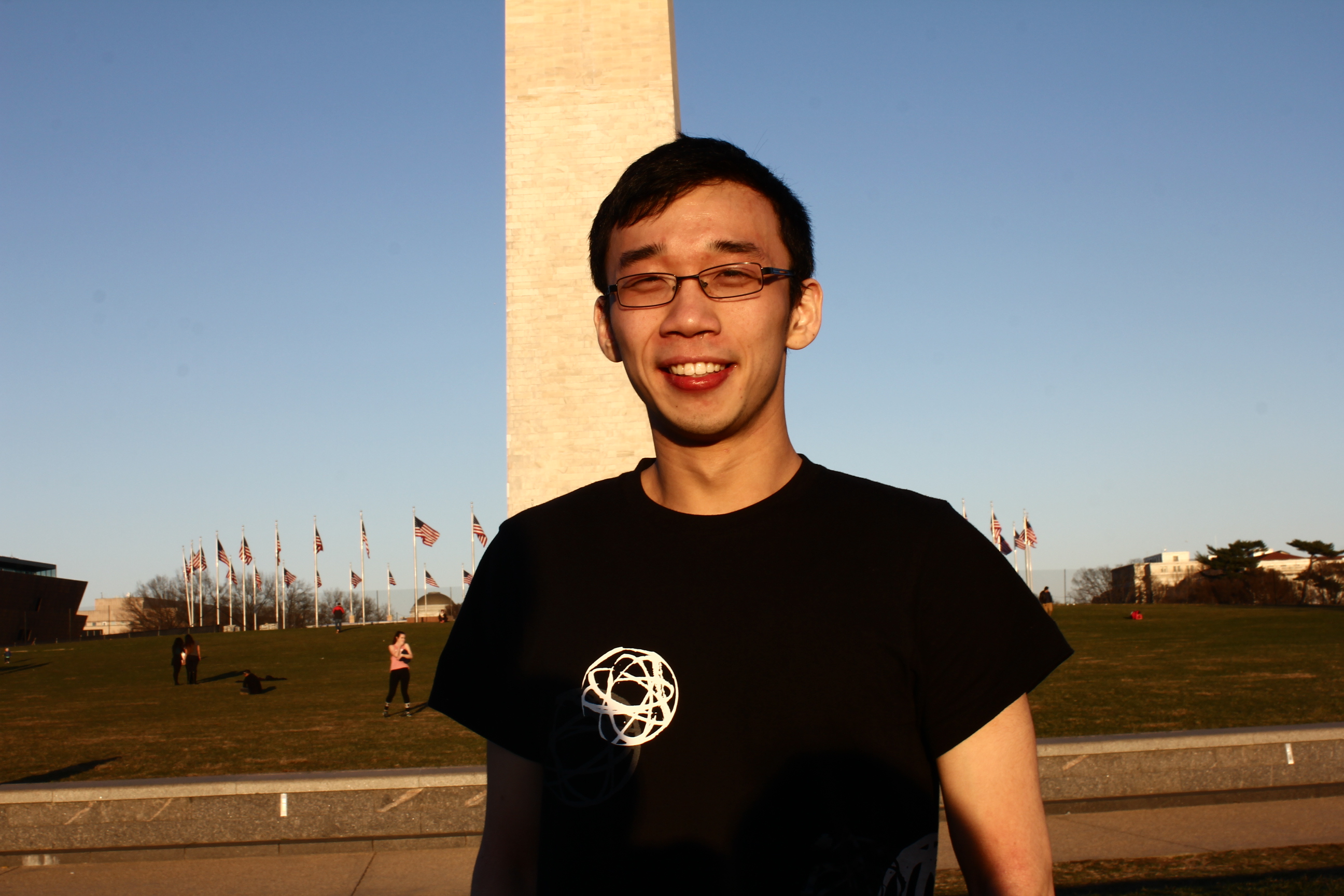