You know that scene in Back to the Future II when Doc throws the banana peel into Mr. Fusion and it creates enough power for them to travel through time. That was the sense of wonder Adam Fisher wanted to feel when he joined a postdoctoral program.

It should come as little surprise to the people that know Adam that he uses this anecdote to describe how he became captivated with Princeton’s nuclear fusion research group. Adam has been enthralled with science fiction and medieval fantasy ever since he was a little kid—and the one thing that has always sparked his interest is finding ways to make the impossible feel possible.

“While other kids were talking about music or sports, I was constructing wooden fortresses from Lord of the Rings or recreating spaceships from Star Wars,” recalls Adam, a third-year graduate student in the Department of Mechanical & Aerospace Engineering at Princeton. “I had no idea what I wanted to do in middle school, I only knew that I didn’t want to be like everyone else.”

All that began to change in high school when Adam found an outlet to bring his fantasy world to real life—engineering. As part of a technical and vocational education program, Adam spent every free elective he could designing everything from speaker cabinets to a solar oven, and eventually a robotic student.

“I had the idea that the robot would go to class for you when you were sick,” jokes Adam who fondly named the robot SCOT (Student Controlled Operating Technology) after his teacher. “That didn’t end up happening, but it did walk around the school, interact with students, and print out assignments. SCOT even walked on the stage during graduation and received a diploma.”

Adam went on to study aerospace at Rensselaer Polytechnic Institute. When it came time to look for graduate programs, however, he had a hard time finding a project in the field that resonated with him. When Egemen Kolemen, PhD, Assistant Professor of Mechanical & Aerospace Engineering invited Adam to tour the Princeton Plasma Physics Lab he knew it was an unlikely marriage, but something clicked instantaneously.

“I felt like I would be doing something I had only dreamed about in science fiction,” Adam describes. “I knew next to nothing about nuclear fusion, but I could not stop thinking about the global impact of such a project. If nuclear fusion is finally solved the entire world could be running off a clean energy source within 100 years.”

Compared to his lab mates, Adam knew very little about plasma physics and magnetohydrodynamics. But what he lacked in background knowledge he made up for in ingenuity—and with the help of his peers Adam quickly succeeded in his new course load.

“It is a pleasure to work with Adam. He is very passionate about finding engineering solutions to the fusion energy problem. I believe he will leave his mark on making the flowing liquid metal fusion reactor walls a reality. He also has a great sense of humor and I’m sure we will all enjoy the PhD journey together,” says Professor Kolemen.

For nuclear fusion to become commercially viable there are numerous problems that need to be solved. Today, Adam is helping solve one of the most pressing issues: heat flux. His team works with a type of fusion reactor called a tokamak with a torus shape that resembles a giant donut.

“When additional fuel for fusion is added to the tokamak the spent fuel byproducts and impurities eventually need to exhaust, posing a serious challenge for the axisymmetric geometry,” explains Adam. “Heat flux at the divertor can be so prohibitively large that even the most heat resistant materials that boast the highest of melting temperatures like tungsten will melt and deform.”

Scientists have long been experimenting with flowing liquid metals—pre-melted substances that can be flowed in and out of the reactor to actively remove heat—as a potential solution to this problem. For the past two years, Adam and his lab partners have been working on the Liquid Metal eXperiment (LMX) to research new techniques to aid in implementing these flowing liquid metals in fusion reactors.

By developing a thin, fast-flowing liquid metal film, they have been able to restrain and control the depth of the liquid metal with electromagnetic forces so that it can change direction or press up against the surface of the tokamak. In 2018, their work was published in Nuclear Fusion. Adam’s team is also finishing a project that looks at the effects of these forces on an unwanted phenomenon called hydraulic jump that can cause liquid to splash and pool within the tokomak.

“Each of these studies is crucial for the development of a full-scale, fast-flowing liquid metal diverter in a tokomak,” explains Adam. “We are also applying these ideas to other applications for liquid metals such as aluminum casting.”

To achieve big dreams, you need big ideas. “When I think about nuclear fusion, I have this image of a utopian society where all the problems we have today are solved by clean energy. It is exciting to be a part of that dream,” says Adam. “Plus, we need to find a way to power those spacecrafts I designed as a kid. The Starship Enterprise is never going to achieve warp drive with solar panels.” 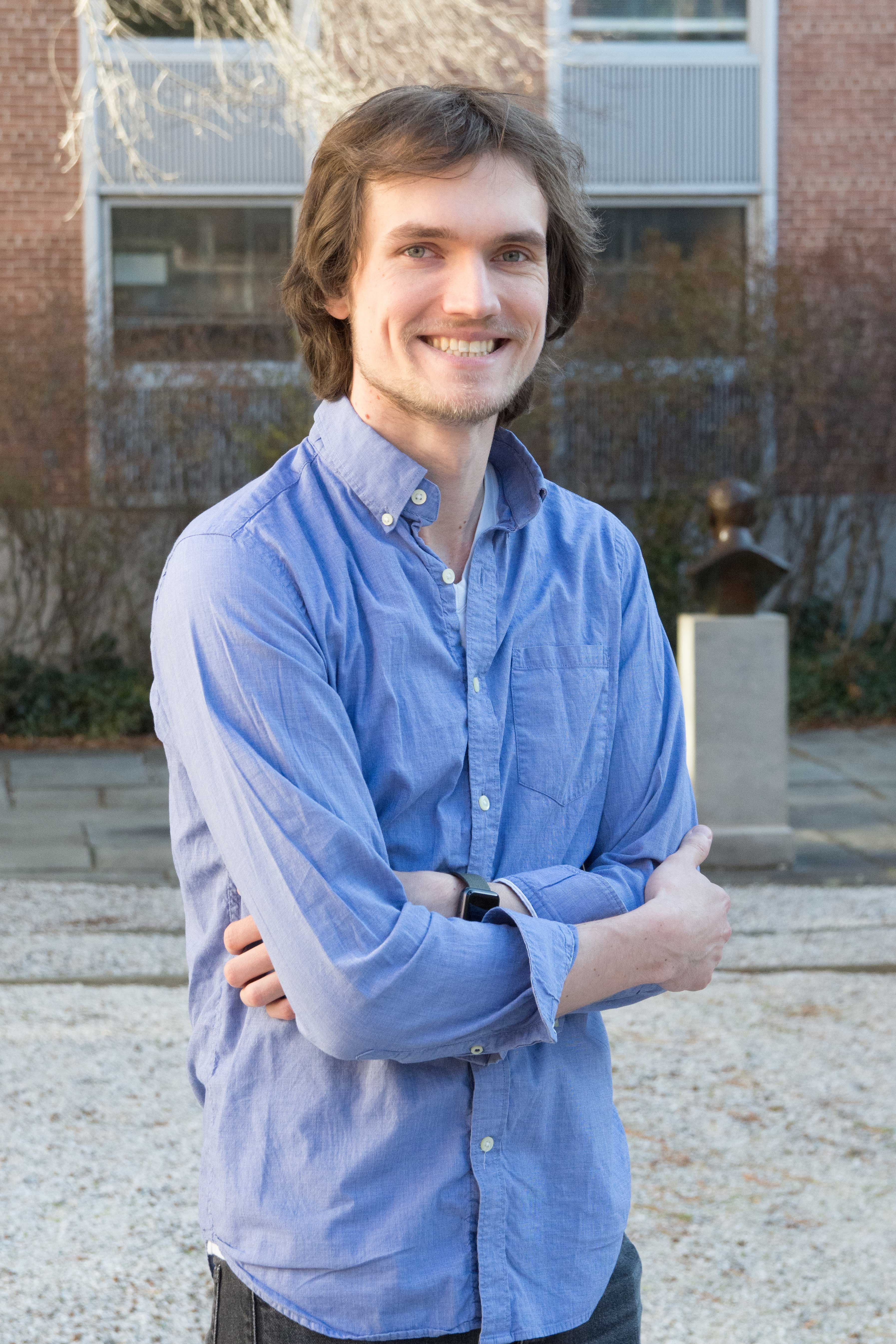