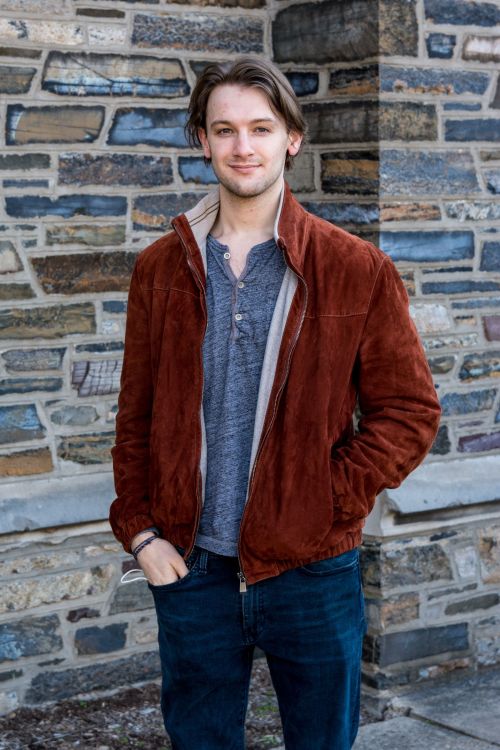 When Wilson Ricks drove across the country touring National Parks last summer, he saw firsthand the natural beauty engineers work so hard to sustain. There are few wonders more breathtaking than the snow-capped peaks of the Grand Teton Mountains in Wyoming or the desolate terrain of Utah’s Canyonlands. Long inspired by the scenery around him, the second-year graduate student in Mechanical & Aerospace Engineering at Princeton plans to dedicate his career to protecting the natural world and society at large from the growing threat of climate change.

“What motivates me to do research is being able to preserve what we have. Every aspect of our society that is not sustainable has an expiration date, and illuminating that concept is more important than ever,” describes Wilson. “In one hundred years when future generations think about us, they are going to consider the kind of world we left behind.”

There is no better place to innovate new energy solutions than Princeton, he adds. With its multidisciplinary approach to research, Wilson collaborates with experts in physics, civil environmental engineering, and the renowned Andlinger Center for Energy and Environment. As part of the ZERO (Zero-carbon Energy systems Research and Optimization) lab, he develops computational models that optimize large-scale electricity systems. More specifically, Wilson is assessing the potential of emerging energy technologies including enhanced geothermal power with energy storage and nuclear fusion.

“Any future electrical grid has to meet the demands of today. These models show us what to build and where—such as wind plants or solar farms—so we can supply the electricity society needs in the cheapest and most sustainable ways,” says Wilson. “The goal is to inform and accelerate the transition to a zero-carbon grid.”

Finding solutions to complex problems societies face has long intrigued Wilson. As an undergraduate at the University of Chicago he majored in physics, conducting research in stellar evolution and supernovas while also minoring in the classics. Despite enjoying astrophysics, Wilson longed to pursue a broader engineering application that would impact people’s lives here on Earth. Learning about the ways ancient civilizations solved engineering problems and evolved over time both informed and inspired much of his work today.

“It fascinated me how humans could cooperate to create systems far larger and more complex than any individual could comprehend, for the benefit of everyone,” he explains. “Without any modern scientific advances this ancient group of people built something that kept an entire city of one million people alive.”

Like the water channels of Rome, energy grids are at the center of everything society does today. To develop solutions, Wilson and his labmates home in on a particular region of the electrical grid. They use historical data to predetermine the electrical demand in a given area. Then, with models, Wilson optimizes how that region can meet electricity needs in a cost-effective manner while minimizing carbon emissions. The team evaluates potential new technologies that can be combined with alternative power sources like wind or solar energy to generate the same amount of electricity.

“We try to accurately model these technologies and optimize them to figure out three things: whether they might economically play a part in a future electrical system, how they might interact with and influence future electricity grids under a variety of scenarios, and finally which uncertain factors have the greatest influence on their performance,” he explains.

Wilson’s primary area of research is geothermal energy storage, which is a potential source of energy for a zero-carbon future. Geothermal power is used today but it is limited to only the few places where existing thermal sites occur naturally like the hot springs in Yellowstone National Park (which Wilson points out was a favorite stop on his trip). A new energy concept, however, that uses hydraulic simulation to create an artificial geothermal reservoir in rocks could allow engineers to develop geothermal plants that act as giant batteries. His research has found that the flexibility of using geothermal plants as energy storage providers leads to significantly more value and deployment potential than conventional plants.

“The exciting thing about this work is you can essentially see into the future. We don’t have to actually build these technologies before we figure out if they are useful,” says Wilson. “The goal is to better inform and direct R&D into these technologies.”

From a young age, Wilson was fascinated with understanding the world around him. Enamored with nature documentaries, space encyclopedias, and videos about string theory, the kid who grew up in a suburb outside of Washington, D.C. loved to be outdoors and build model rockets with his father. To bug his sister, Wilson once built a LEGO robot that picked up and shook her stuffed animals. For the school science fair, he tried to create a reverse osmosis power plant with a friend. “It didn’t work,” he jokes, “or even come close, but we gave it our best shot.”

In the future, Wilson plans to continue supporting and planning for zero-carbon energy transition by working in either academia or industry. He currently serves as sustainability chair for the graduate student government at Princeton. This summer he is thrilled to have an internship at Breakthrough Energy Ventures – a Bill Gates funded organization that invests in companies with the potential to develop zero-carbon technologies.

“We are faced with a profound problem: the very thing that allows us to sustain life today is unsustainable,” he says. “Hopefully, in the coming decades, we can get things right from both a legislative and societal perspective because we simply can’t keep doing things the way we have been.” 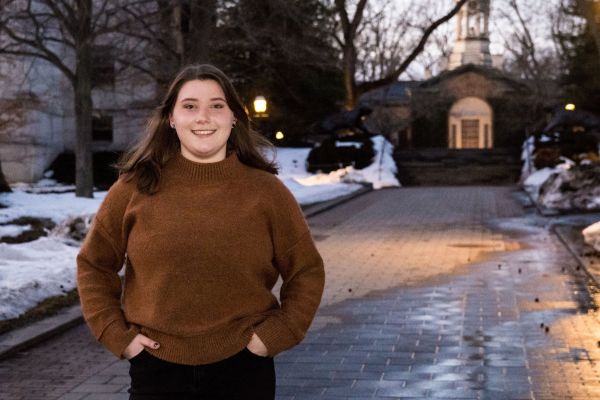 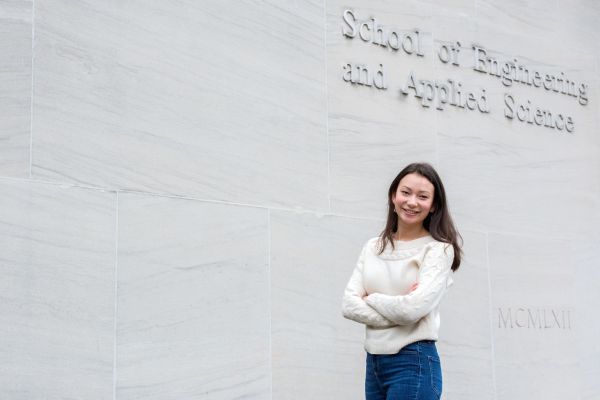