Victoria Ou: Blending Mechanical Engineering with an Understanding of the Human Body

Princeton MAE senior Victoria Ou was in Albuquerque when she decided her next step would be to pursue graduate work. The New Jersey native had traveled to intern at Sandia Labs, a federally funded research and development center in New Mexico. During her internship, she worked on a control systems project, which was her first opportunity to apply what she had learned in her undergraduate coursework in a real world setting.

"I worked in a department called Navigation, Guidance, and Control where we focused on defense-related projects. When I was working on an analytical analysis of a rocket's control systems, I saw how everything could be represented with math—and I thought it was beautiful. I had already begun considering graduate school and this experience helped me commit to my decision," said Victoria.

Next year, Victoria will continue her work on control systems in a masters program, but that wasn't always her plan. Growing up with parents in the medical field, Victoria expected she would follow in her parents' footsteps. That changed when she took a physics class her senior year of high school.

"The first time I took a physics class my senior year of high school, a lot of things clicked. I could draw everything I was working on and model the equations in real life. I also discovered that pursuing engineering would give me an opportunity to mesh everything I was learning in chemistry, biology, and physics together—so I decided to apply to Princeton as an engineer," Victoria explains.

Finding a Calling in Control Systems

As a freshman, Victoria had her first opportunity to build something with her own two hands in her Integrated Science and Math course where she learned how to wire a circuit and write the code to launch a bottle rocket on her own. In a later project, she learned the art of teamwork on a group project to build a crane design that balanced safety with strength. And after she discovered control systems in one of Professor Clancy Rowley’s classes, she realized she had found an area where she could see herself for a long period of time.

During the summer between her sophomore and junior year, Victoria interned with Peter Landgren in Professor Naomi Leonard’s lab to teach tiny robots how to communicate with each other, sense each other's location, and move around.

“What I noticed about Victoria is that she has the curiosity to dive into problems and the courage to ask thoughtful questions about whether the objectives of any given project are the right objectives. I tasked her with exploring how we might use a smartphone as an onboard computing system for one of our robots. Some other interns might have said, ‘Peter told me to work on this smartphone, so that’s what I’ll do.’ But Victoria stopped to ask about whether the smartphone was the best approach. Eventually, she realized it wasn’t and she came up with a better idea,” said Peter.

Instead of the smartphone, Victoria identified another onboard system that was more suited to the project and she selected the base computing platform for the robot. One of the first objectives was to find a way to teach the robot how to see around itself. Victoria's project was to build a program that would allow the robot to tell how far it was from a spot on the wall.

"For now, the research in its early stages. But eventually, the broad application of this work might help scientists launch a group of robots into water to clean up an oil spill or remove debris. The component I worked on was to help the robot understand where it was in relation to a wall. By the end of the 10 week internship, we dropped the robot in a giant pool in the middle of the laboratory—and my program enabled the robot to understand where it was in one dimension," said Victoria.

Not only did Victoria’s computing program succeed in reaching its goal during the internship, but the impact of her work has changed how future students work on the project. The base computing program she created laid a foundation for future interns and senior thesis researchers to build upon.

“It was wonderful to have Victoria in the lab over the summer. She showed creativity and initiative in her project with Peter, and she contributed in important ways to our ongoing multi-robot testbed,” said Professor Naomi Leonard, Edwin S. Wilsey Professor, Department of Mechanical and Aerospace Engineering.

Although Victoria didn't choose to pursue a career in medicine, she has found a way to blend her interest in the human body with what she's learning about mechanical engineering. During a study abroad program in Edinburgh, Scotland, Victoria took advantage of her host university's strength in medicine and explored how different mechanisms such as joint and knee replacements are engineered to fit into people's bodies.

At time of writing, Victoria was in the very early stages of her senior thesis project on how human hands relay sensory information through different cells—which is the kind of research that could see applications in advanced prosthetics that operate almost like real human hands. After she graduates, she hopes to continue this work in her graduate program and beyond.

"My dream would be to work on prosthetics. So much of a prosthetic is engineered, but at the same time, you have to have a good understanding of how the body works and how a mechanical prosethetic will interact with the body in order for it to be effective," she explains.

As Victoria looks to the future, she's eager to continue grounding her understanding of control systems in deep study and to find new ways to combine what she's learning about mechanical engineering with her interest in medicine and the human body.

"In my internship at Sandia labs, I realized how much more learning I wanted to do so I decided to pursue a masters program to ground my knowledge in a deep understanding of controls in a broad sense as well as how controls work in medical devices and medical robotics. I'm excited about where it will take me," said Victoria. 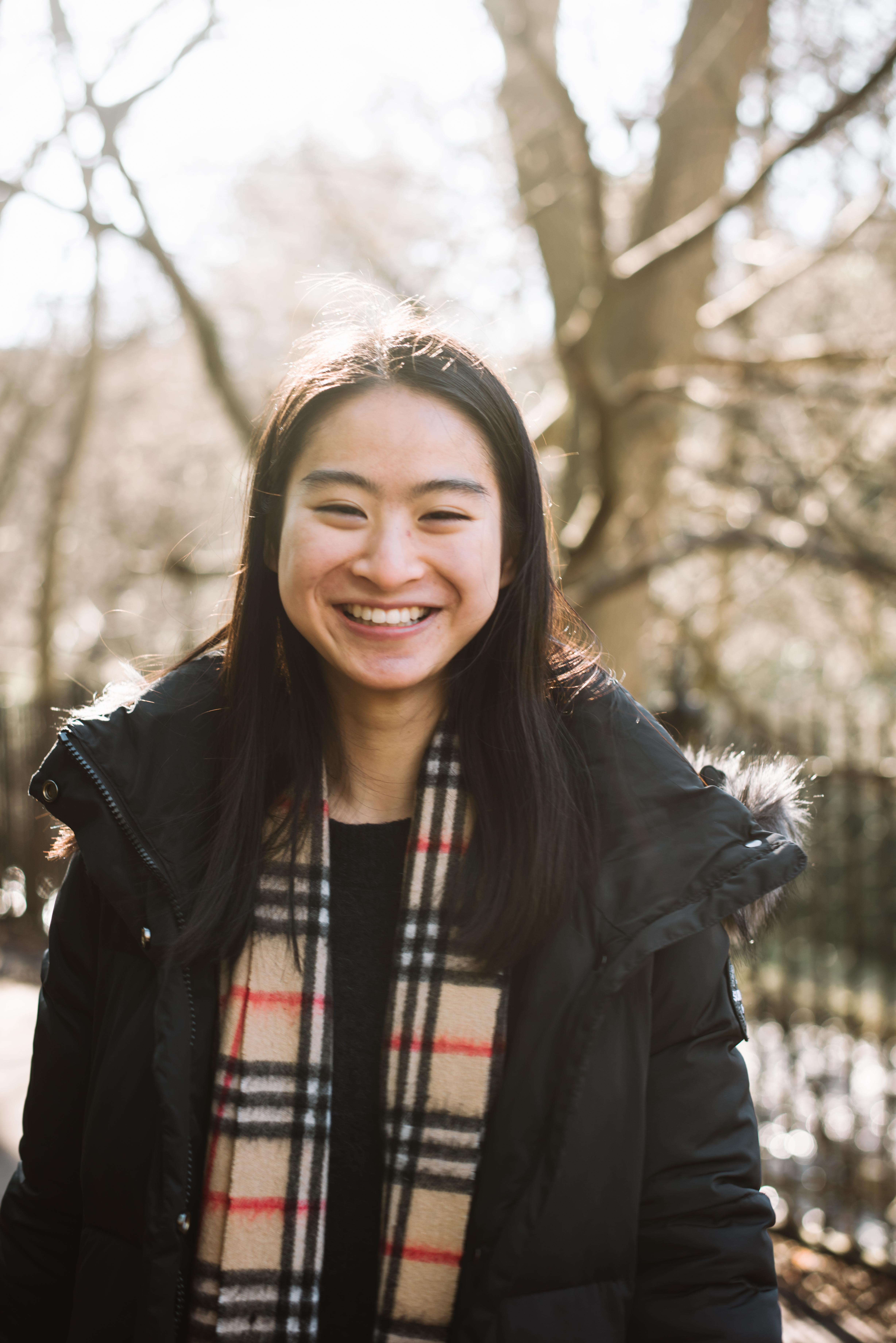