Maximizing the utilization of lithium-ion batteries relies on accurate prediction of their complex electrochemical, thermal and mechanical behavior. In this presentation, we will highlight key innovations for such a model-predictive battery management system (BMS).

Anna G. Stefanopoulou is the William Clay Ford Professor of Manufacturing at the Mechanical Engineering Department at the University of Michigan and the Director of the Automotive Research Center, a university-based US Army Center of Excellence on Modeling and Simulation of Ground Vehicles. She is an ASME and an IEEE Fellow, elected member of the ASME DSCD executive committee and the IEEE Control System Society Board of Governors. She was the founding chair of the ASME DSCD Energy Systems Technical Committee and a member of a U.S. National Research Council committee on Vehicle Fuel Economy Standards. She has co-authored a book on Control of Fuel Cell Power Systems, 15 US patents, 5 best paper awards and more than 250 publications on estimation and control of internal combustion engines and electrochemical processes such as fuel cells and batteries. 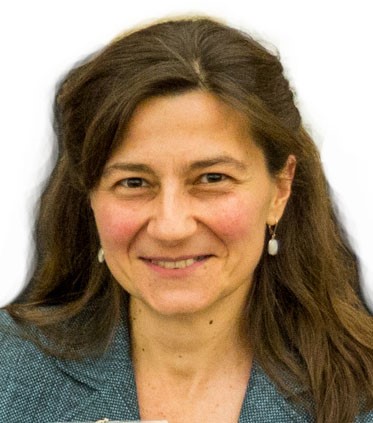