In 1945, the late Edwin G. Baetjer of Baltimore bequeathed to Princeton University an endowment in memory of Lieutenant Edwin G. Baetjer II, his nephew and namesake. Lt. Baetjer had been one of the first Princeton students to graduate from the University's then new Department of Aeronautical Engineering and enter the U.S. Army Air Forces. He met death in July, 1944, near Chengtu, China, while serving as Flight Engineer in one of the earliest B-29 bomber squadrons to reach the Asiatic theater. The Edwin G. Baetjer II Memorial Fund has, since its establishment, enriched Princeton's formal instruction in aeronautical engineering through an expanding program of lectures, seminars, colloquia and conferences on varied topics and has brought to the University some of the outstanding scientists in the Aerospace and Mechanical Sciences. 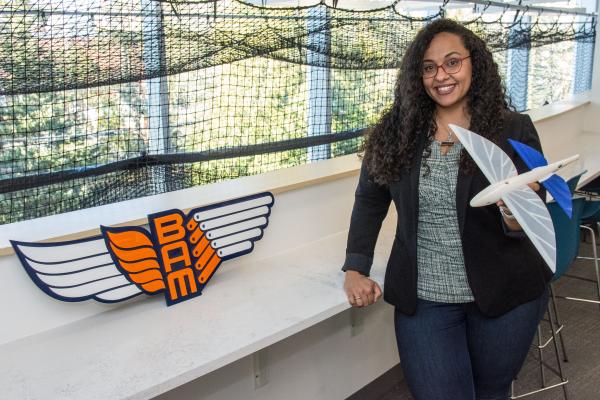 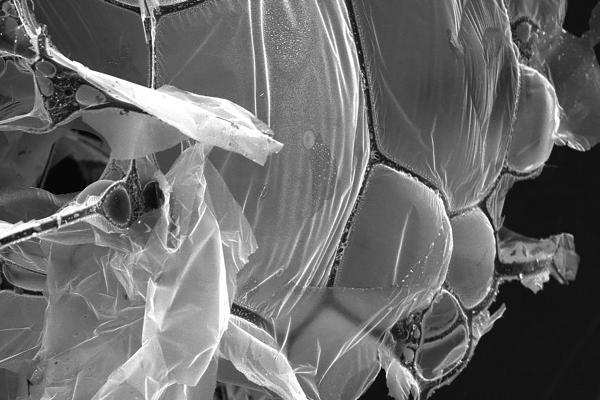