As the sizes of networked systems and swarms increase dramatically, new challenges arise from algorithm performance evaluation and design, and agent-level algorithm implementation. This calls for a consistent, multi-scale approach that can bridge the gap between small and large agent-set cases. With this in mind, this talk presents a new class of proximal descent schemes for the transport of probability measures in the  $L^2$-Wasserstein space. These algorithms are then projected onto the underlying Euclidean space to obtain the corresponding descent scheme for individual agents. In particular, we establish a  relationship to previous coverage control schemes based on Voronoi partitions and obtain the following insights: (i) our results establish that in the $N$ infinity limit, previously considered gradient descent-based transport schemes achieve convergence to global minimizers of typical aggregate objective functions ---even if the convergence is only local for any finite $N$, and (ii) the most basic distortion performance metric of coverage control does not result in the desired performance in the $N$ infinity limit.

Dr. Sonia Martínez is a Jacobs Scholar and Professor at the Department of Mechanical and Aerospace Engineering at the University of California, San Diego. Prof. Martínez received her Ph.D. degree in Engineering Mathematics from the Universidad Carlos III de Madrid, Spain, in May 2002. Following a year as a Visiting Assistant Professor of Applied Mathematics at the Technical University of Catalonia, Spain, she obtained a Postdoctoral Fulbright Fellowship and held appointments at the Coordinated Science Laboratory of the University of Illinois, Urbana-Champaign during 2004, and at the Center for Control, Dynamical systems and Computation (CCDC) of the University of California, Santa Barbara during 2005. She has been with the department of Mechanical and Aerospace Engineering at the University of California, San Diego, since then. Dr. Martínez' research interests include networked control systems, multi-agent systems, and nonlinear control theory with applications to robotics and cyber-physical systems. For her work on the control of under actuated mechanical systems she received the Best Student Paper award at the 2002 IEEE Conference on Decision and Control. She was the recipient of a NSF CAREER Award in 2007. For the paper "Motion coordination with Distributed Information," co-authored with Jorge Cortés and Francesco Bullo, she received the 2008 Control Systems Magazine Outstanding Paper Award. She is the coauthor of the book "Distributed Control of Robotic Networks" (Princeton, 2009). She is a Senior Editor of the IEEE Transactions on Control of Networked Systems and of Automatica. She became an IEEE Fellow in the class of 2018. 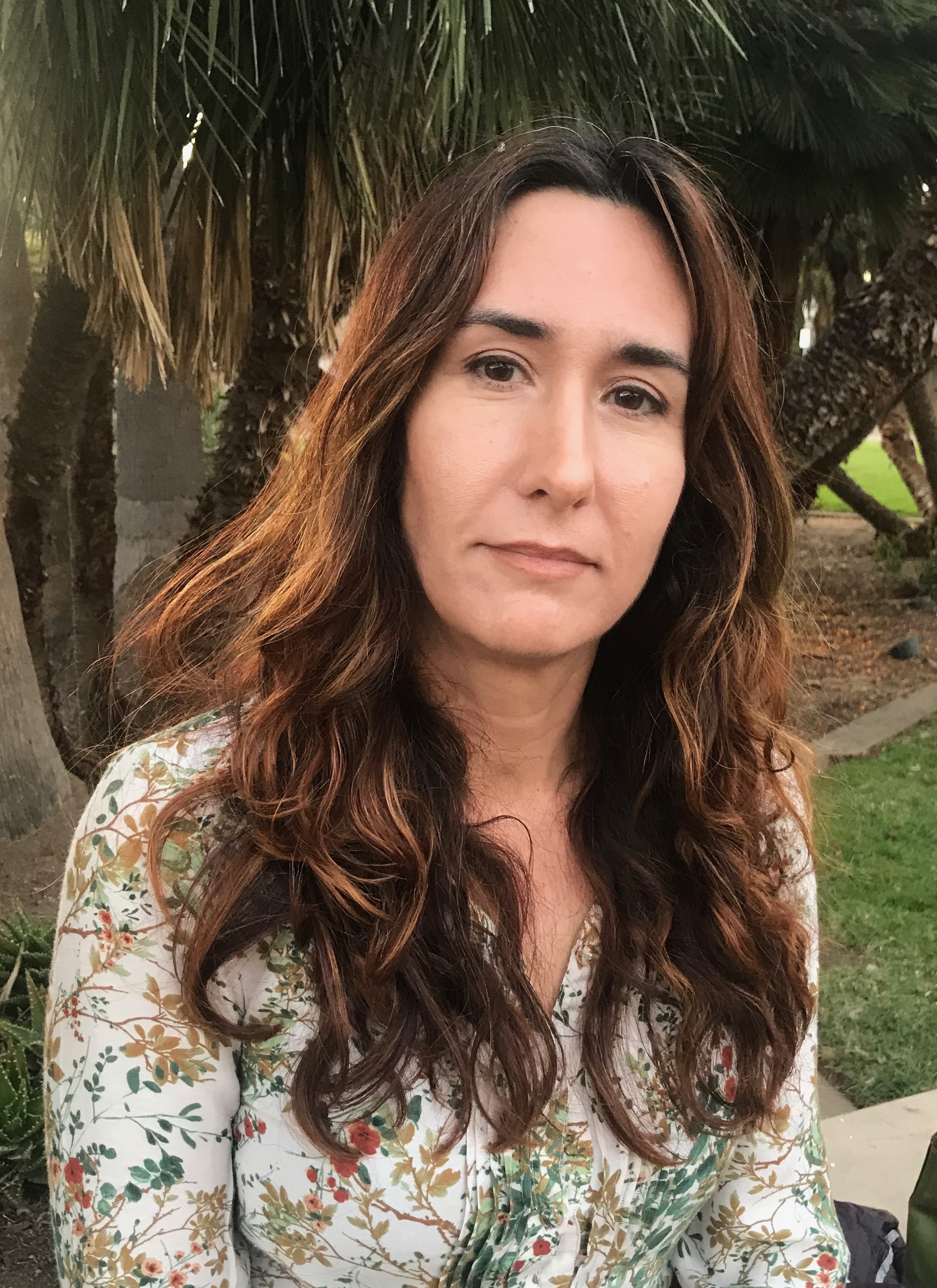