An economically feasible tokamak power plant requires operation at physics parameters that are simultaneously close to the edge of plasma instabilities and the technical possibilities of materials engineering and nuclear operation. As a result, crosscutting work at the intersection of physics and engineering is now at the forefront of fusion research. A significant challenge is the handling of the extreme heat flux from the plasma to the divertor. I will talk about the approaches my group is taking to solve this problem. The main focus of the presentation will be on the control of various plasma instabilities, avoidance of disruptions, and the development of liquid metal walls for fusion reactors.

Egemen Kolemen is an Assistant Professor in the Department of Mechanical and Aerospace Engineering at Princeton University, jointly appointed with the Andlinger Center for Energy and the Environment and the Princeton Plasma Physics Laboratory (PPPL). His research focuses on the application of dynamics and control theory to experimental plasma physics, primarily to address the challenges of fusion reactor design. He received his Ph.D. from Princeton University and worked as an associate research scientist at PPPL. Professor Kolemen develops diagnostics and control systems and conducts experiments at national (DIII-D, NSTX-U) and international (EAST, KSTAR, LHD) fusion reactors, and he designs flowing liquid metal divertor systems (LMX, Divertorlets) to pave the path for the development of economical fusion reactors. He is an ITER Scientist Fellow and a recipient of DOE Early Career and David J. Rose Excellence in Fusion Engineering Awards. 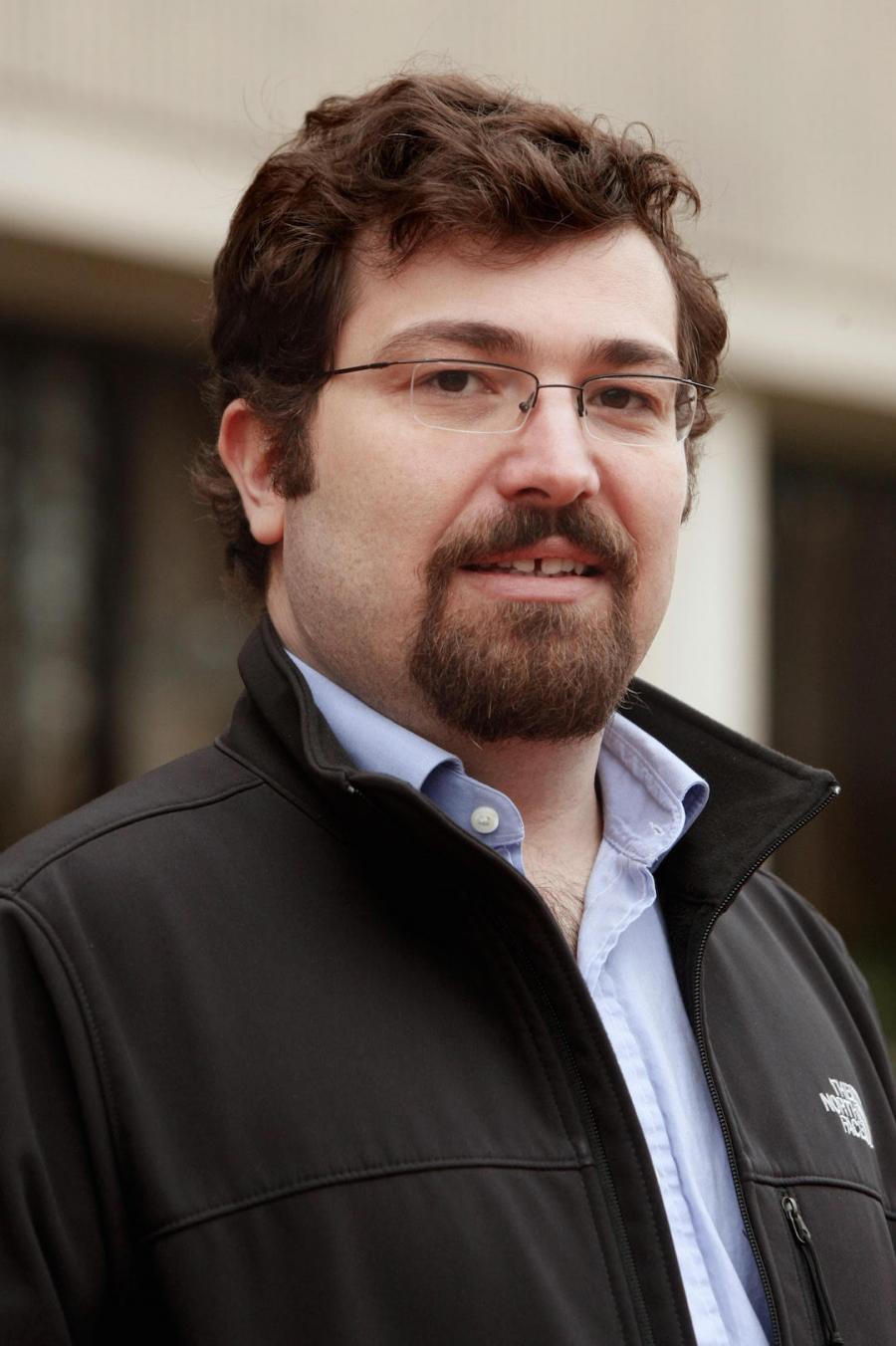