Design and Control of Self-Assembly

Atoms and molecules assemble to form larger structures with more complex function.   By designing the molecular components and then controlling the process by which they assemble, structure and function can be engineered.  Understanding of the assembly process is also critical to understanding biological design principles and the emergence of living systems on the early Earth.

Two application areas will be presented in this talk.  The first is feedback control of colloidal assembly.  A model-based optimal feedback policy is designed for this stochastic assembly process using dynamic programming.  Voltage is manipulated to control the assembly of a large collection of particles into an ordered crystal, which is needed for optoelectronic devices.   The experiments confirm that defects can be detected and healed early, before they are locked into the crystalline lattice.

The second research area is the assembly of functional biopolymers under early Earth conditions.  Without enzymes available to catalyze polymerization reactions, different chemistries and environments are needed.  The ester bond forms more readily than the amide bond, and thus polyesters could have been a predecessor to proteins.  Modeling and experiments demonstrate the ability to synthesize protopeptides using periodic (e.g. day/night) environmental cycles.

Martha Grover is a Professor in the School of Chemical & Biomolecular Engineering at Georgia Tech. She earned her BS in Mechanical Engineering from the University of Illinois, Urbana-Champaign, and her MS and PhD in Mechanical Engineering from Caltech. She joined Georgia Tech as an Assistant Professor in 2002, and received an NSF CAREER award in 2004. In 2011 she received the Outstanding Young Researcher Award from the Computing and Systems Technology Division of AIChE. Her research program is dedicated to understanding, modeling, and engineering the self-assembly of atoms and small molecules to create larger scale structures and complex functionality. Her approach draws on process systems engineering, combining modeling and experiments in applications dominated by kinetics, including surface deposition, crystal growth, polymer reaction engineering, and colloidal assembly. She is a member of the NSF/NASA Center for Chemical Evolution, and the Georgia Tech Center for Organic Photonics and Electronics. 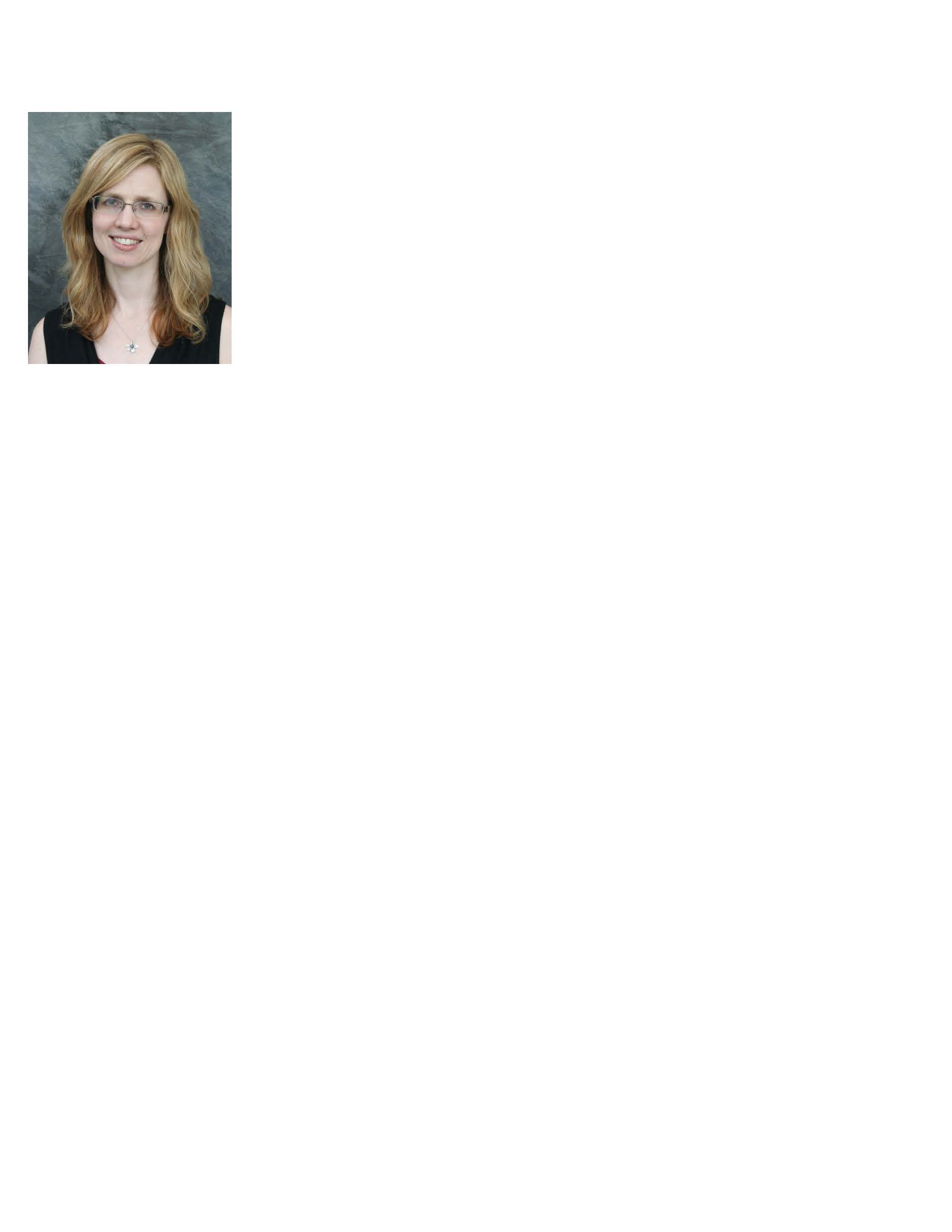